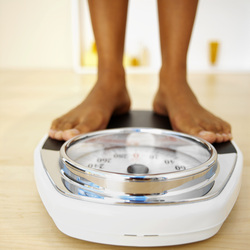 Mass is the same for an object in any direction. Weight is always in the down di­rection. The unit of weight is also the unit of force. Since weight is a force it is bound by Newton’s 2nd  Law of Motion, F = ma. The mass in the equation is the mass of the object you have. The acceleration used is the acceleration due to gravity.

The acceleration due to gravity is so special and useful that it has its own symbol, g. Another way to describe g is the gravitational field strength. On its surface, Earth’s gravitational field strength is 9.8 N/Kg, while on the surface of the moon it’s 1.67 N/Kg and Jupiter’s surface is 24.5 N/Kg. Although you would have the exact same mass on each of these planets, your weight would be VERY different.

Mass is the more fundamental property because it never changes for an object as long as that object doesn’t lose some of its matter. Weight can change dramatically depending on your location and your motion.

If we modify Newton’s 2nd law equation slightly, we have a “shortcut” equation to calculate the weight of an object: 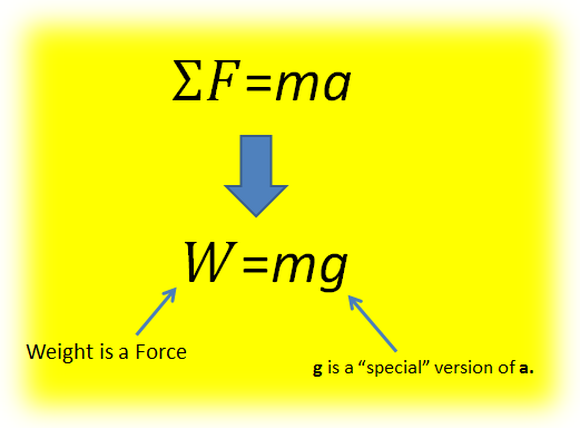 W stands for Weight which is a force so the unit is the Newton; m is for mass in Kilograms; and g is gravitational field strength in Newtons/Kilogram.  Not to get too technical but the units m/s/s and N/Kg mathematically describe the same thing. 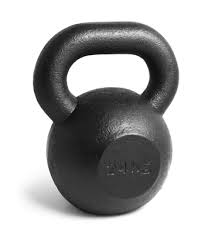 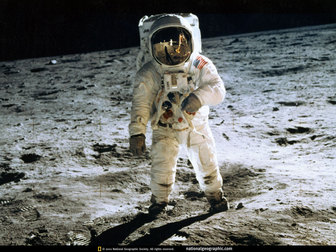 The twelve astronauts that walked on the moon had to wear environment suits to survive on the surface. These suits had to keep them warm or cool, provide air to breathe, take away the CO2 they exhaled, as well as other things. Each suit on Earth weighed over 300 pounds (~1400 N). Do you think that you could have walked around on the moon with a 300 pound suit on you? Neither could they. On the moon, the suits only weighed one sixth of that, 50 pounds (~230 N).


Though it doesn't actually happen, you can experience the sensation of weight change right here on Earth. When you are on a roller coaster it feels like your weight decreases as you go down the hills and it increases when you bottom out. When swimming, the water makes you feel relatively weightless. On an elevator, you feel heavier or lighter as you accelerate up or down. 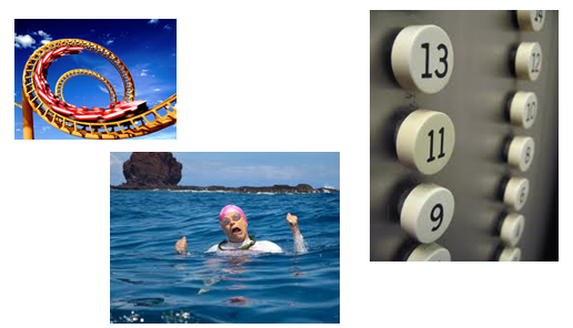 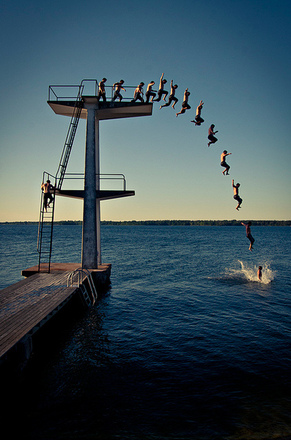 Earlier you investigated and learned that everything near the surface of the earth accelerates downward at the same rate, 9.8 m/s/s. We never really explained why that is though. Now Newton’s Laws help us explain it.

4.2 Review Questions
Back to Top
Powered by