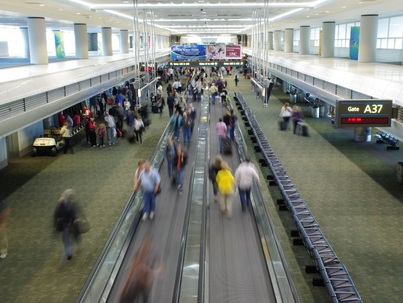 How fast are you moving right now?  The answer to that question seems easy but is more involved than you think. Aristotle and the Ancient Greeks believed that the Earth was stationary at the center of the Universe and that the Sun, the Moon, the planets all revolved around the Earth. If an object was stopped relative to the surface of the Earth then it was stopped relative to everything else in the Universe. So, if you are sitting in a chair right now and an­swered “zero” to that question, Aristotle would have marked you “correct”. 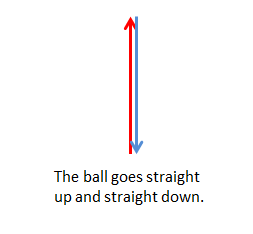 To someone standing on the side of the road, however, the path your ball took would be much different. It would look like this: 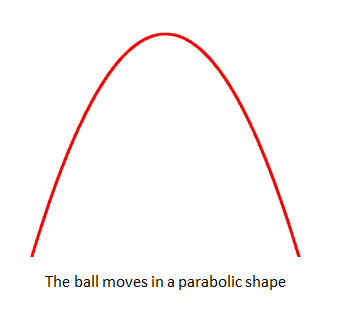 The speed and path of the ball is much different to people in different reference frames.

So, “How fast are you moving right now?”. The best way to answer this ques­tion is with another question – “relative to what”?”. This can get obnoxious however so, as you move through this book, unless it is specifically stated otherwise, assume that the basic frame of reference is relative to the surface of the Earth.

Relative Motion Videos.  Assume that the Dog can swim 1 m/s in water (whether the water is moving or not!)

The dog is moving 1 m/s relative to the camera.

The stick is moving 1 m/s relative to the camera.

How fast is the dog moving relative to the camera?

How fast is the dog moving relative to the camera?

3.1 Review Questions
Back to Top
Powered by