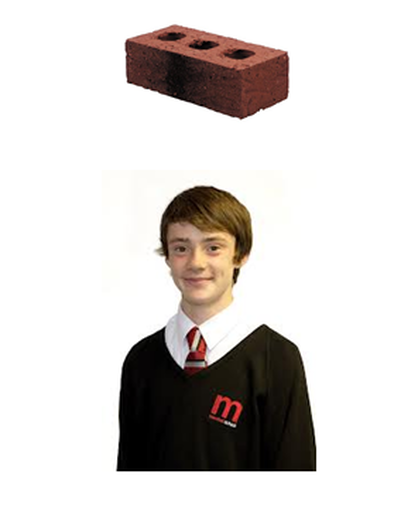 If someone held a brick over your head, you would probably be a little nervous, worrying that he may drop it. From experience you know that when released in a gravitational field, objects accelerate down. If the person were to raise the brick higher, you would be even more nervous, anticipating that you would be hurt more.

Why would a falling brick hurt you? What properties does it have that can cause it to apply a force to your head when dropped?

It has height. The higher the brick is, the more dangerous it is to you.

It is in a gravitational field. If this brick was held over your head while you were orbiting on the Space Shuttle, you wouldn’t be concerned at all. If you were on the moon, you wouldn’t be as concerned. On Earth, you know that everything is pulled down with a strength of 9.8 N/Kg.

These are the three properties of the brick that determine how hard it will hit you in the head. If any of them are made greater, the “Ouch factor” is greater. If any are made smaller, the “Ouch factor” is less. Gravitational Potential Energy (PE) is deter­mined by the object’s mass (m), its height (h) and the gravitational field strength of the earth (g). It is defined as:

This is potential energy. Since the brick has not yet fallen, the energy is stored in it. The energy has not been realized yet. It can come out when the brick is dropped. The energy will come out as the motion of the brick as it picks up speed. It will also move and heat the air as it goes down. 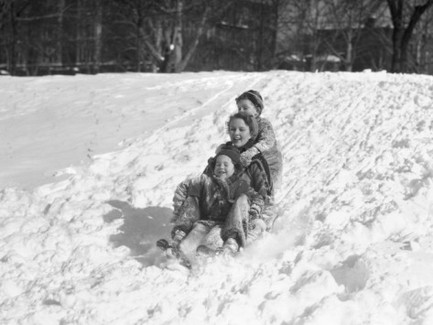 Think of it another, safer way. When you are sledding down a hill you are converting one type of energy into others without any loss, any­where, anytime. At the top of the hill you have gravitational potential energy (PE). As you slide down, that potential turns into motion- your velocity increases. Also as you are slid­ing down, the sled is rubbing against the snow and turning some of that potential into heat. The potential at the beginning is equal to the motion, heat and potential energies at the end.
In terms of Units: 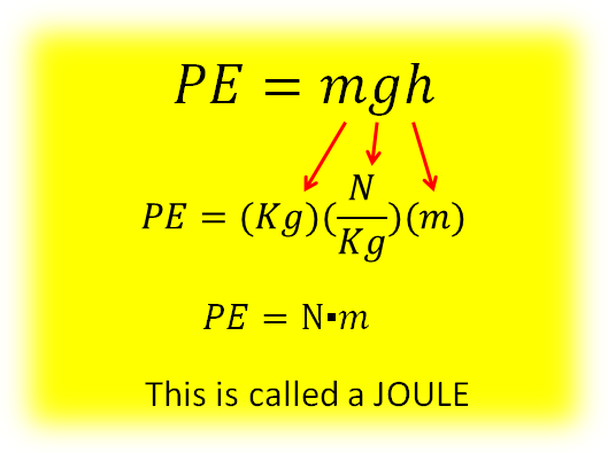 The Joule is named after James Prescott Joule, an English physicist from the mid 1800’s who was one of the scientists to define the Law of Conservation of Energy.  All energy can be mea­sured in Joules.

Another common unit of energy is the calorie. The calorie is defined as the amount of energy needed to raise the temperature of one gram of water one degree Celsius. There are 4.18 J in one calorie. 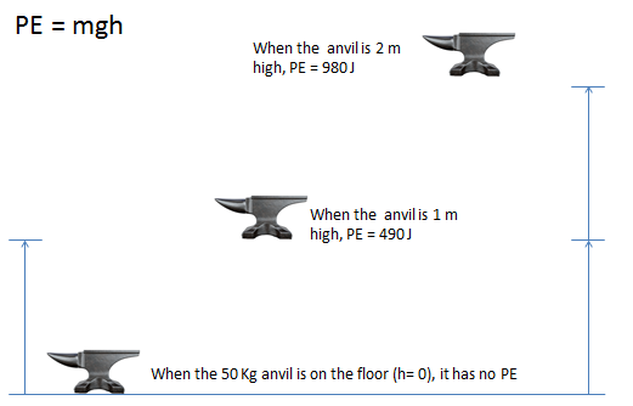 5.2 Review Questions
Back to Top
Powered by