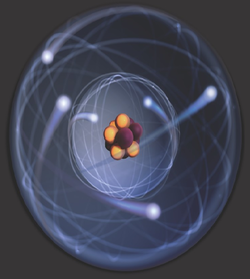 Like the opposite ends of a magnet, an electromagnetic force attracts the electrons to the nucleus because the protons reside there.  Protons and electrons are oppositely charged and opposites attract.  The electrons, being all the same type of charge, repel each other so we have the complex set up of different orbitals surrounding the nucleus.  The further away an electron is from the nucleus, the smaller the attraction between it and the protons.

Electrons can be pulled off of an atom.  Electrons can also be added to an atom.  We usually picture atoms as having the same number of protons as electrons.  When that is true the atom is called electrically neutral.

When an atom does not have the same number of protons as it does electrons, that atom is called an ion.  Almost all atoms can lose or gain electrons.  That is how they react and combine with other atoms to make molecules.  The electric charge of an ion is determined by how many protons and electrons it has. 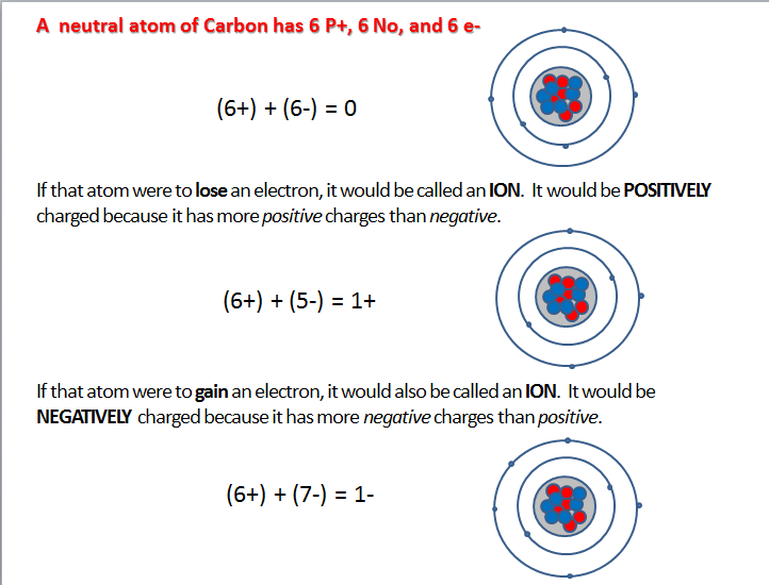