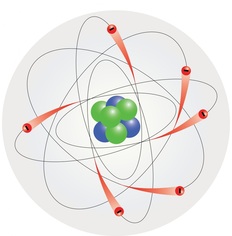 So we know that the atom is more complicated than people usually picture.  There are models of the atom that we will use that will allow us to explain observations in chemistry.  We define the atom as something that is the smallest form of an element that still retains all the properties of that element.  A gold atom is different than an aluminum atom.  The parts that make up atoms are the same though.  Just like wood, brick and glass can combine to make a house, they can also combine to make a factory, or a store, or a restaurant.  The things that make up any atom are protons, neutrons and electrons.  They have different properties that, when combined, make up all the matter in the universe. 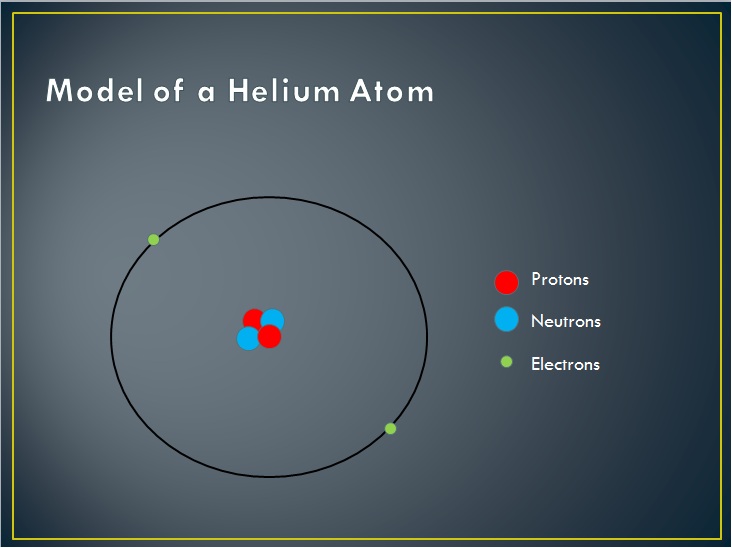 The Electron Orbitals
Electrons do not exist in the nucleus of the atom, they are found in orbitals surrounding the nucleus.  The orbitals can also be called electron clouds or energy levels.  As you have read, their pattern is very precise- 2, 8, 8, 18, 18, 32, 32.  Each orbital must be filled before an electron will go to a higher energy level.  Electrons are not nearly as massive as protons and neutrons.  They are almost 2000 times less massive (9.11 X 10^-31 Kg).